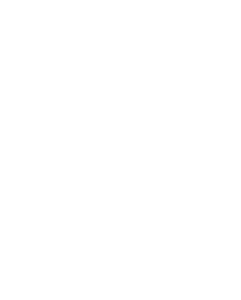 Thanks to The Courtyard Hereford and there creative aging Dance Magic Dance project Faye O’Connor was lucky enough to work on a placement at the Stonebow Unit, Hereford on the Cantilupe Ward. The Cantilupe Ward is a ward for older people with organic illness. This was a fantastic project that really celebrated the benefits of arts in health.

Through the Dance Magic Dance placement Faye delivered 13 sessions and was fortunate enough that the NHS funded additional session’s afterwards meaning that 23 sessions were delivered in total.

Most of the patients on the ward were around for the majority of the sessions which meant that great rapports were built between Faye and the patients and really special moments were created. One gentleman who could be particularly anxious and whose language was no longer cohesive, due to living with dementia, would often wander into the session and start dancing spontaneously to which Faye would encourage the other dancers to follow his lead which he revelled in. At times the gentleman’s daughter would be present during the session and would delight in watching her father having the opportunity to completely express himself and have the opportunity to communicate through movement and dance.

For another dancer her confidence really flourished. In the initial stages she would apologise for everything she couldn’t do but as she become more self-assured she focused on what she could do and really started to appreciate just being in the moment, laughing and smiling.

One other dancer was initially grumpy and resilient to join in and over the weeks even though there were some sessions that he was agitated and decided against joining in, for the majority of sessions he would join in and enjoy the opportunity to dance and sing and would always be very complimentary at the end of the session and say ‘good show’.

For most of the dancers the sessions provided fun and laughter and a chance to escape their reality of residing in hospital. The sessions also encouraged patients to participate in some gentle movement preventing deconditioning of muscles and overall fitness and improved social and emotional well-being. Some dancers would leave the session singing songs that they had listened to throughout the session demonstrating the session had had a positive impact.

For Faye the experience further developed her knowledge of dancing with people with dementia and also developed her understanding of working effectively in a hospital setting. It also developed her creative practice as she had to work harder to implement a person centred approach as often dancers would wander in and out of the session.

Faye has felt very privileged to work on The Courtyard’s Dance Magic Dance project and to have had the opportunity to be mentored by community dance practitioner Diane Amans who is renowned in the field for working with dance and older adults. 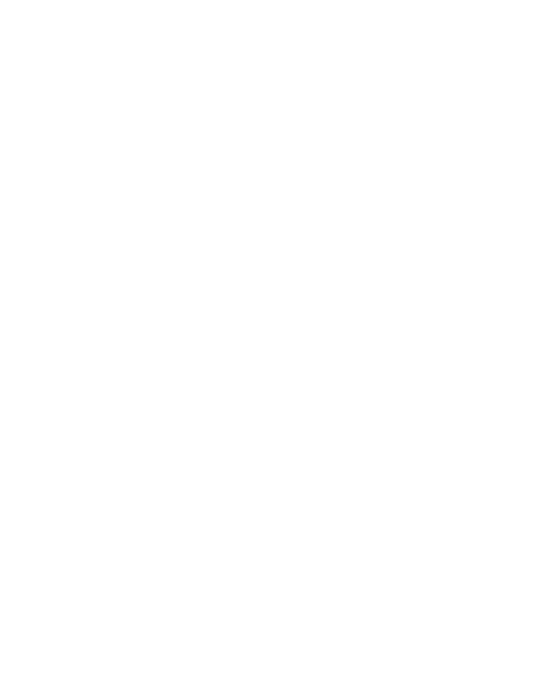